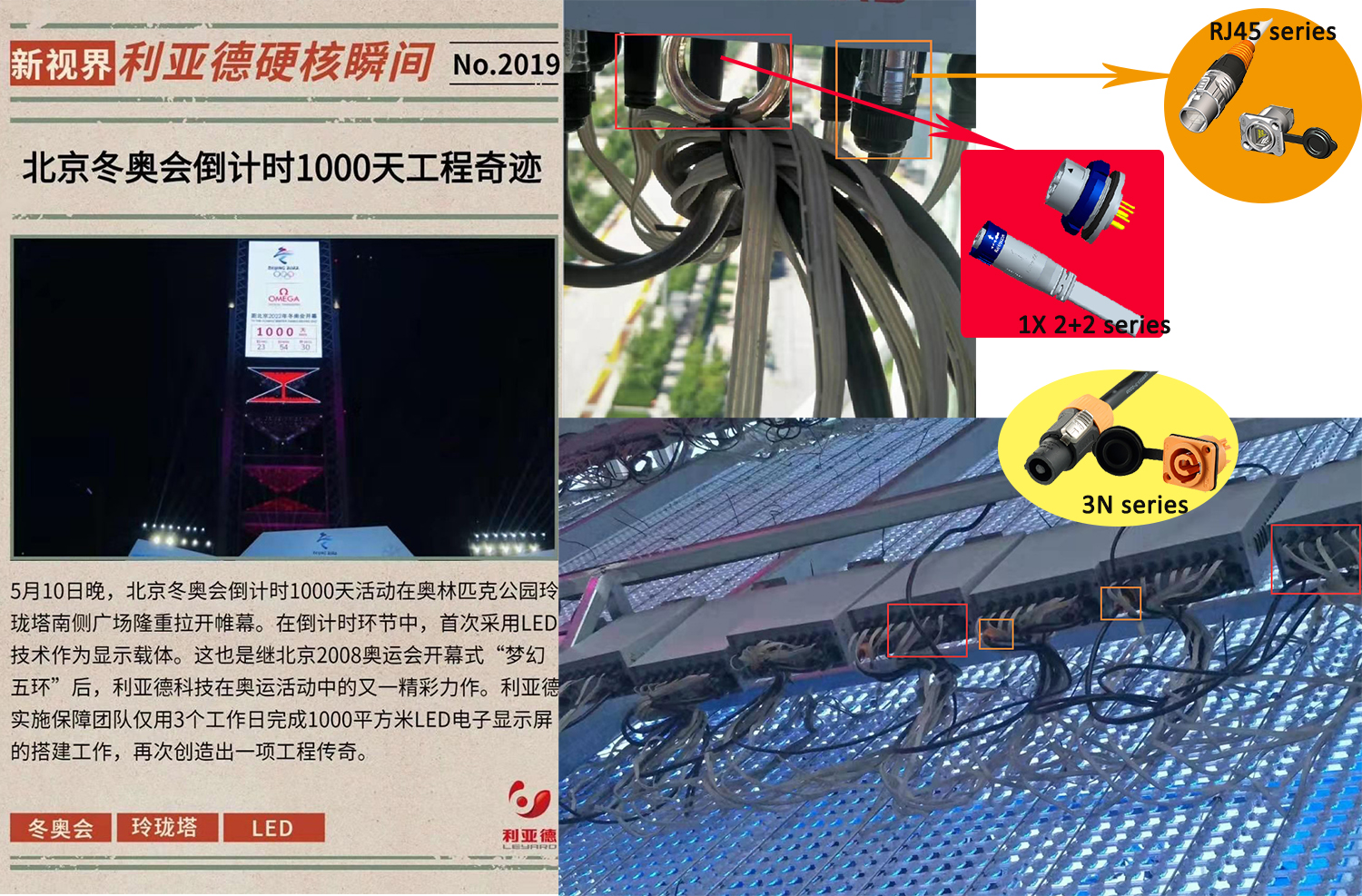 The 2-hour and 10-minute ceremony and artistic performance of the opening ceremony were performed on the world's largest full 3d stage (more than 20,000 square meters). With the most advanced projection technology and photoelectric display technology, not only demonstrates China's traditional military thinking and the Chinese people's desire for peace since ancient times, but also show the heritage of the eastern civilization and the vitality of contemporary China to the world. 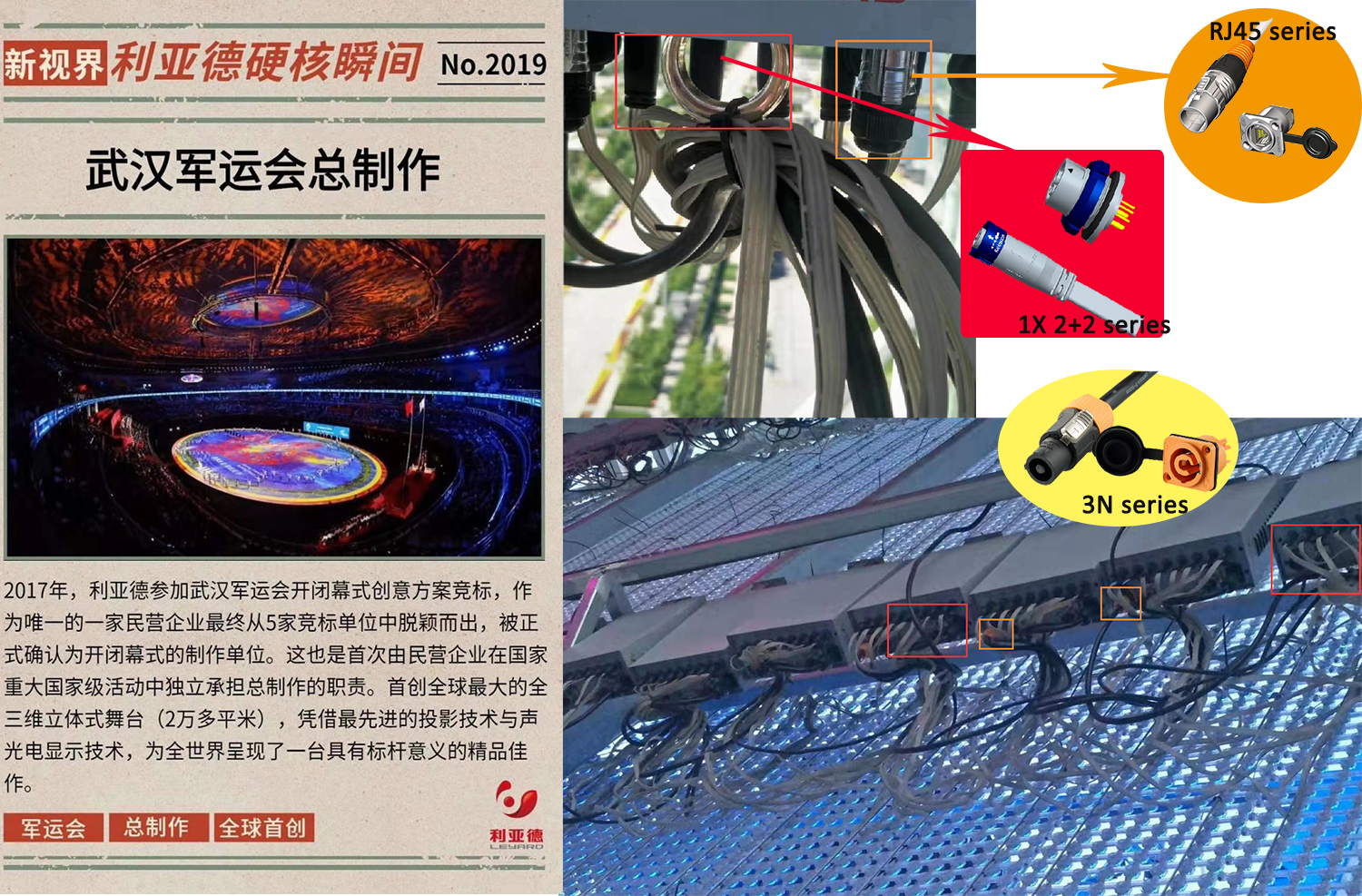 Two "Red Ribbons" theme landscape sculptures were built on the east and west sides of the square, implying that red genes connect history, reality and future, and symbolizing the glorious course of the Chinese revolution led by the party from victory . At the same time, there are also "East & West Viewing Area Screen", "The Rostrum Viewing Screen" and "The Square Public Viewing Screen". Total area of 1,656 square metres with 6 uhd 4K LED displays are the largest and best outdoor LED displays in history for Major State Affairs. 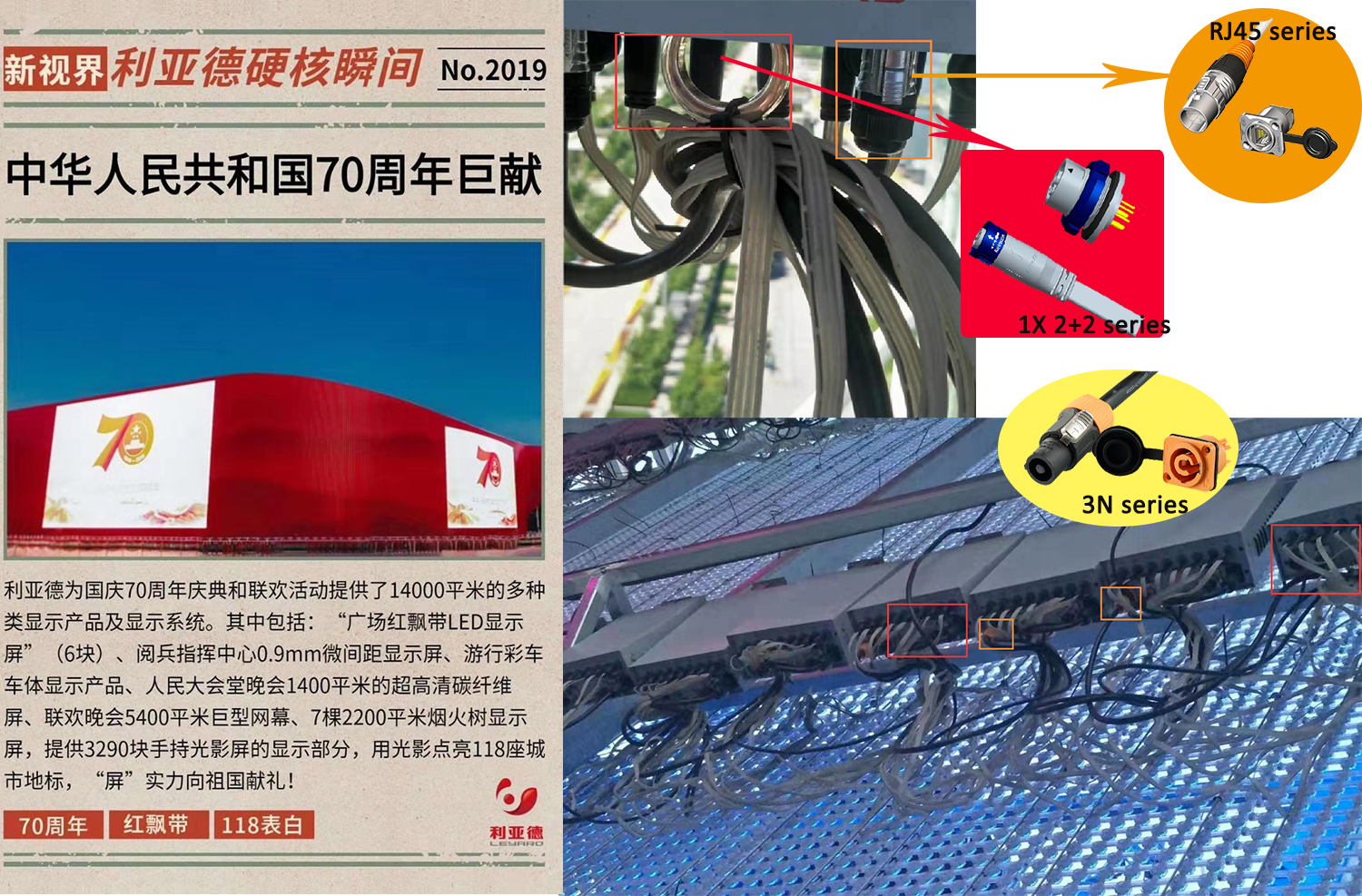 For the first time, the main stage of the 2020 Spring Festival gala will have a three-layer 3D stage, while the flying screen technology will be used to create a 360-degree surrounding landscape, so that the audience can have the ultimate experience of "Naked Eye 3D" in front of the screen.

In addition, this year's stage in the decoration, the use of large screen, mechanical structure movement and other aspects of the previous year has a greater breakthrough.A number of huge pillars were set on the stage, extending to the auditorium, which not only expanded the performance area, enhanced the depth of the stage, but also created a sense of radiating outward,and let the studio become a whole. 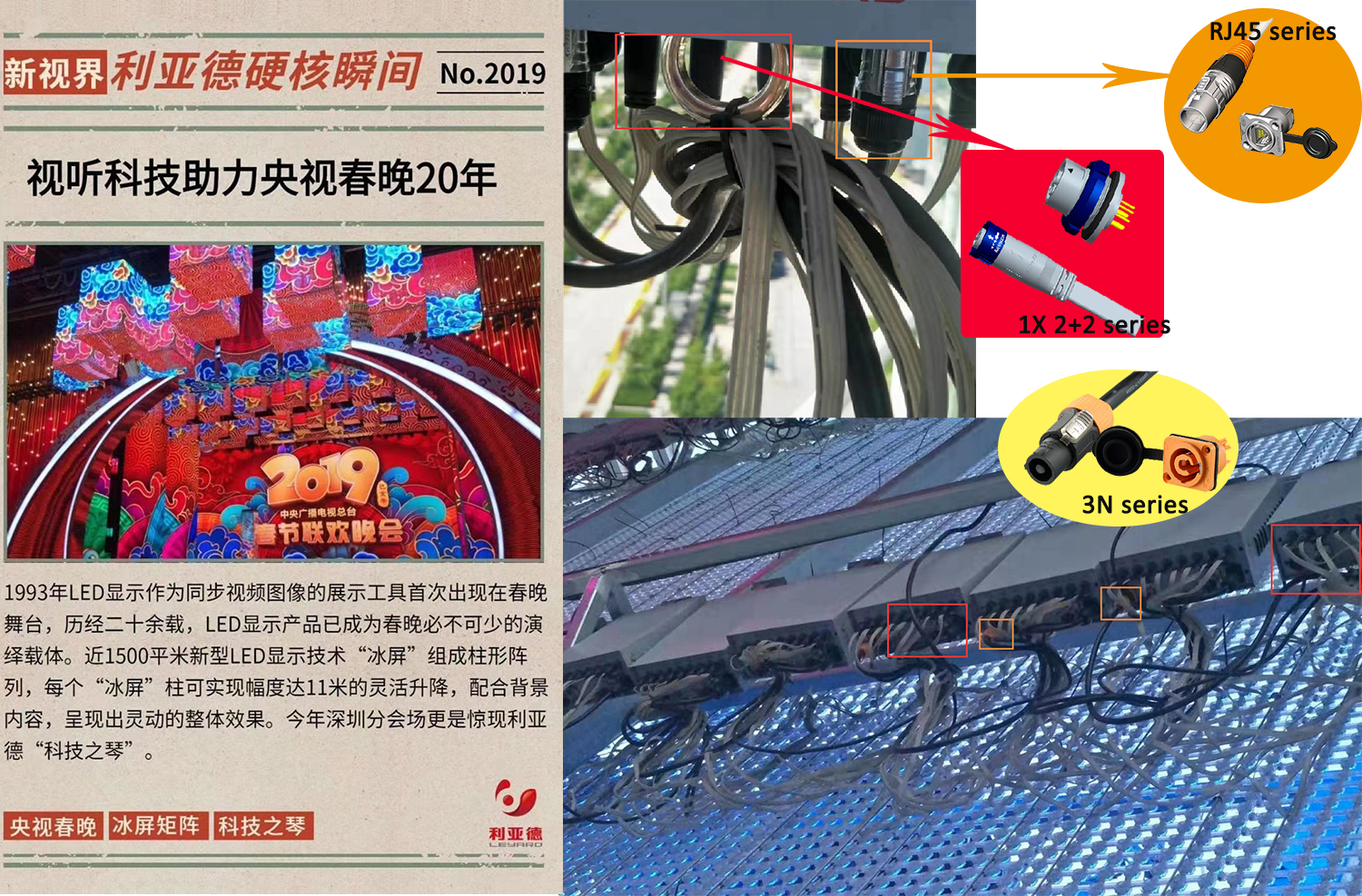 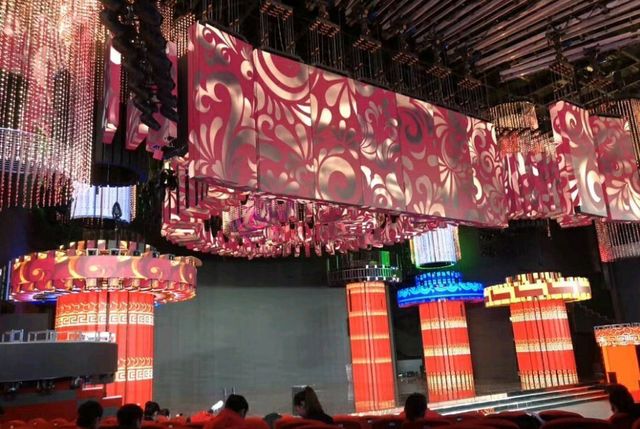