As of now, more than 7,000 medical device manufacturers from over 30 different countries and regions have annually exhibited their products and services with us at the CMEF. For trading and exchanging of medical products and services, about 2,000 specialists and talents and almost 200,000 visitors and buyers including government procurement agencies, hospital buyers and dealers from over 100 countries and regions gather at the CMEF.

Meanwhile, the CMEF has established a series of highly influential sub-brands in the medical field which includes the International Component Manufacturing and Design Show (ICMD), CMEF Congress, CMEF Imaging, CMEF IVD, CMEF Indonesia, CMEF Beijing, the Intelligent Health China and the Beijing International Rehabilitation and Personal Health Show. The establishment of these sub-brands has brought great success to the industry with intelligent medical equipment. 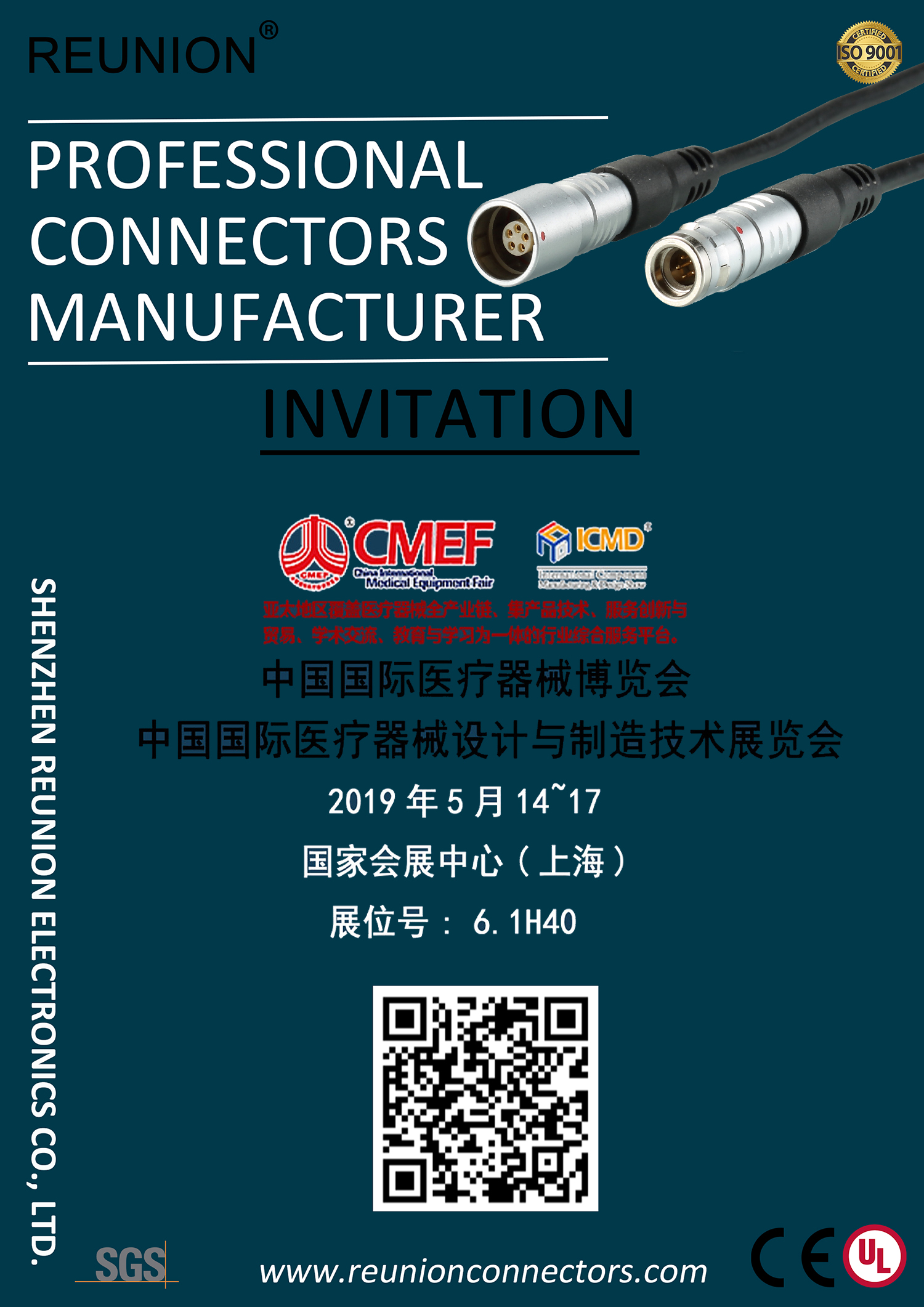